In recent years, Japanese food has become known worldwide. There may be a Japanese restaurant in your town.

However, there are still a lot of Japanese “おいしい oisii/ delicious meals.

Ramen has become quite famous today, but there are many other noodles in Japan.

This time I will try to introduce such noodles

If you go to Japan, please try it!

“Soba” is noodles made from buckwheat flour.

It’s lighter than other noodles. So I eat when I don’t have much appetite.

You can eat it cold or warm. 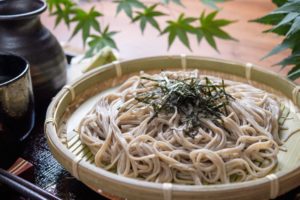 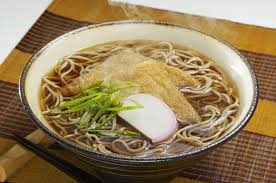 It is a noodle dish that competes with ramen and soba.

It is made from wheat. and  characterized by the thick and soft noodles. 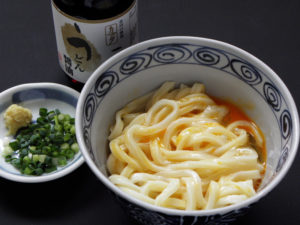 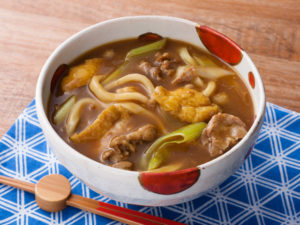 Udon can be eaten hot and cold.

There are so many types of udon and soba, so I’ll pick them up and Introduce again someday.

People living in Kagawa prefecture especially like udon noodles abnormally, so they are often teased. 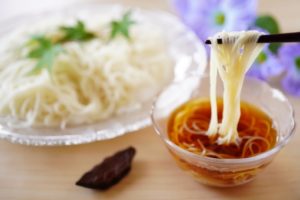 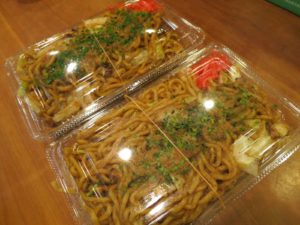 Yakisoba is a staple food at festivals.

People rarely eat this at shops, but often at outside stalls.

Noodles made of the same material as ramen are often used.

Cook on an iron plate with sweet salty sauce. 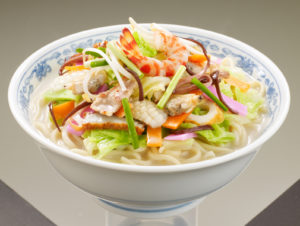 Originally, local food in Nagasaki Prefecture.
Now it is eaten all over Japan.

It is said to be healthy because it has more vegetables than other noodle dishes. 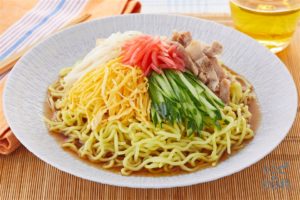 If you come to Japan in the summer, you have to eat! 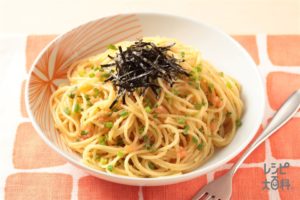 The last one I will introduce is spaghetti.
The Japanese are very good at Japaneseizing overseas food.

There are some Japanese spaghettis.

“和風（わふう wahu)たらこ” is one of the most popular Japanese-style spaghetti.

The soy sauce base and the nori (seaweed) and tarako(Cod roe) are a great match.

In recent years, Japanese food has become known worldwide. There may be a Japanese restaurant in your town. However, th...

looking back my trip. this is a Christmas present

Traveling memory of Jordan 🇯🇴 it was a hot

🇺🇿traveling memory from Uzbekistan. it was

memory of Uk 🇬🇧 restart traveling. why not

🇭🇰 memory of 2years ago. goldfish shop in H

Now I am working as a online Japanese teacher。

If you want to learn with me.